“Vomitorium”, what comes to mind?

Translated form French with DeepL (please notify us of errors)

When you hear the word vomitorium, what comes to mind? A room adjacent to the dining room where the satiated Romans could evacuate the overflow to fill their bellies?

False. It never existed. The term only appeared in the 5th centurye in the writings of Macrobius, a writer and philosopher, to designate (in the plural: vomitoria) the wide corridors that allowed spectators to access their seats in Roman theatres and amphitheatres[i] . At the end of the performance, the vomitoria ‘vomit’ the crowd that rushes out…

So where did the widespread idea of the “vomit chamber” come from? Well after the end of the Roman Empire…

With the Renaissance, fascinated by Greco-Roman grandeur, the question of the reason for the end of a civilisation capable of so many wonders gradually emerged. In 1734, Montesquieu published “Grandeur and Decadence of the Roman Empire”, the first work to deal with the subject. He was followed, some fifty years later, by the Englishman Edward Gibbon. His “History of the Decline and Fall of the Roman Empire”, a thirteen-volume work, is still cited today as a reference. Gibbon attributes the fall of Rome mainly to the corruption of morals and laws, and also to the loss of civic sense and military spirit, undermined by Christianity[ii] . From then on, the idea of a collapse linked to all kinds of excesses would continue to grow. In 1847, the Frenchman Thomas Couture painted “The Romans of Decadence”, a monumental masterpiece that made a lasting impression. And in 1871, in his account of an apparently painful Christmas in England, the French journalist and politician Felix Pyat described the festive meal as “a crude, pagan, monstrous orgy – a Roman feast, in which the vomitorium is not lacking”. This seems to be the first time the word is misused to refer to a place for vomiting. It then appears in Aldous Huxley’s 1923 comic Roman, “Vicious Circle” (Antic Hay).

Although no room in a Roman house was ever reserved for this practice, induced vomiting is not absent from Latin texts.

It is found as a medical prescription in Celsus, a physician from the beginning of our era: “It [vomiting] is necessary for all those who experience shivers and trembling before fever, for people suffering from cholera, for those whose delirium is accompanied by a certain hilarity, and finally for epileptics”.[iii]

But outside of these acceptable circumstances, it is mainly about denouncing the vomiter’s total lack of self-control and moral sense.

However, in the extracts that have come down to us from “Satyricon”, Petronius’ social satire, we find all the imaginable excesses, but curiously no vomitio. We must look to Cicero, who attacks “the debauched who vomit on the table”[iv] , and to the severe Seneca: “They vomit to eat, eat to vomit; and these foods, which they have sought throughout the earth, they disdain to digest”[v] .

As for Suetonius, in his “Life of the Twelve Caesars”, he uses the criticism of vomitor as a political weapon. If the emperor is not capable of governing his impulses and his stomach, how can he lead the empire? He contrasts the frugality of Augustus, who, he says, “ate little and was content with common foods”[vi] , with the gluttony of Claudius and Vitellius[vii] . Suetonius relates that the former “never left a meal without loading himself with food and wine. He would then lie on his back with his mouth gaping, and while he slept a feather would be inserted into his throat to clear his stomach”[viii] .

If these writers castigate such behaviour, whether real or imagined, it is to discredit their authors. The common Roman morality is in fact the opposite of the unbridled banquet, as indicated for example by the inscriptions that greeted the guests on the walls of the dining room of a house in Pompeii: “Avoid quarrelsome discussions if you can, otherwise go out and come in under your own skin. / Give up your lascivious attitudes and casting your eyes towards another man’s wife. Let modesty always be in your mouth / Let a slave wash your feet with water and wipe them when they are wet. Let him cover the table bed with a sheet. Be careful not to dirty our linen cloths”[ix] .

The invention of the vomitorium as a chamber for vomiting in the 19th centurye  is in fact part of the same approach as that of Cicero, Seneca or Suetonius: to castigate the excesses deemed decadent by the powerful of their time.

[ii]  Edward Gibbon, The History of the Decline and Fall of the Roman Empire, 1776-1789. Complete French version online: https://fr.wikisource.org/wiki/Histoire_de_la_d%C3%A9cadence_et_de_la_chute_de_l%E2%80%99Empire_romain. C.f. Volume 7, General Observations on the Fall of the Roman Empire in the West: “The clergy successfully preached the doctrine of patience and pusillanimity. The active virtues which sustain society were discouraged, and the last remnants of the military spirit were buried in the cloisters.”

Other articles in English from the Nunc est bibendum blog 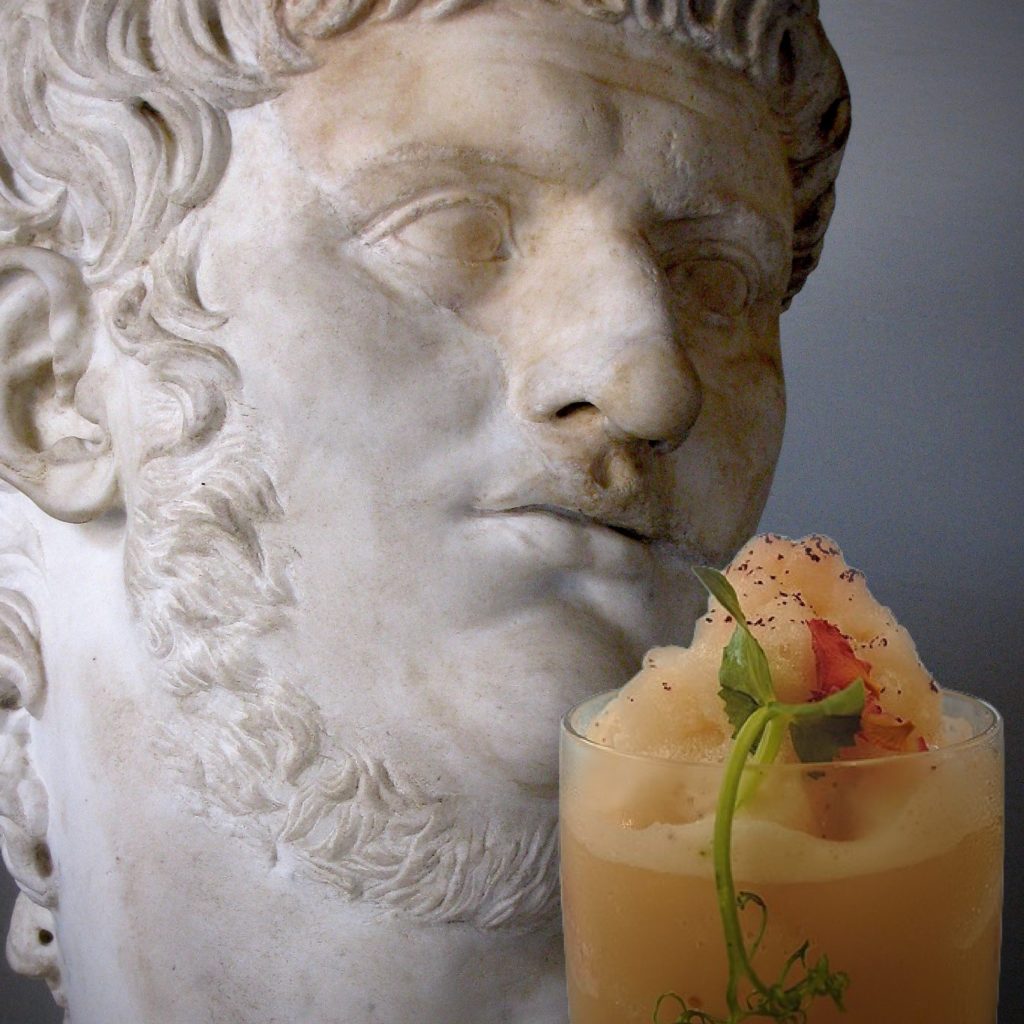 Nero, fire and ice
Translated from French with DeepL (please notify us of errors) The Romans also had hot weather. In fact, climatologists have Read more 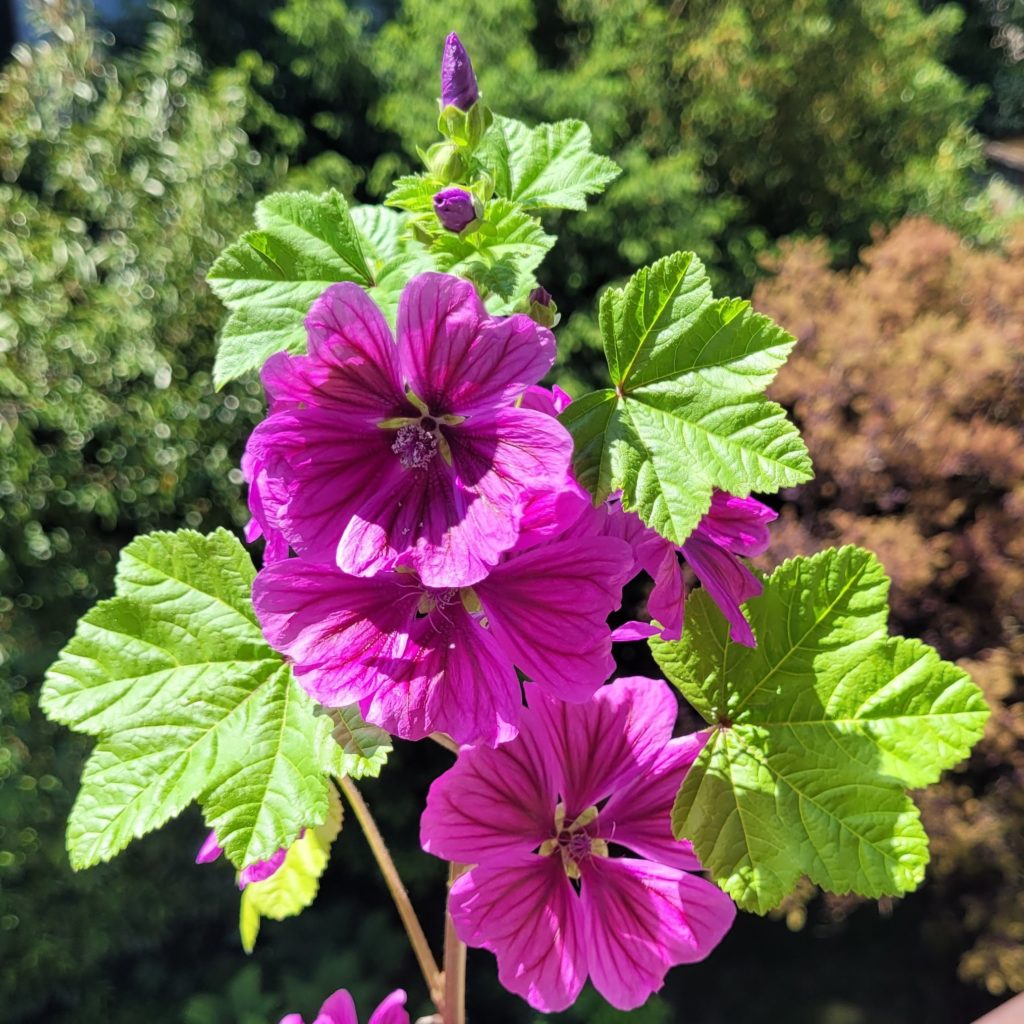 Mallow, soft and tasty
Translated from French with DeepL (please notify us of errors) You have probably come across it without knowing or recognising Read more 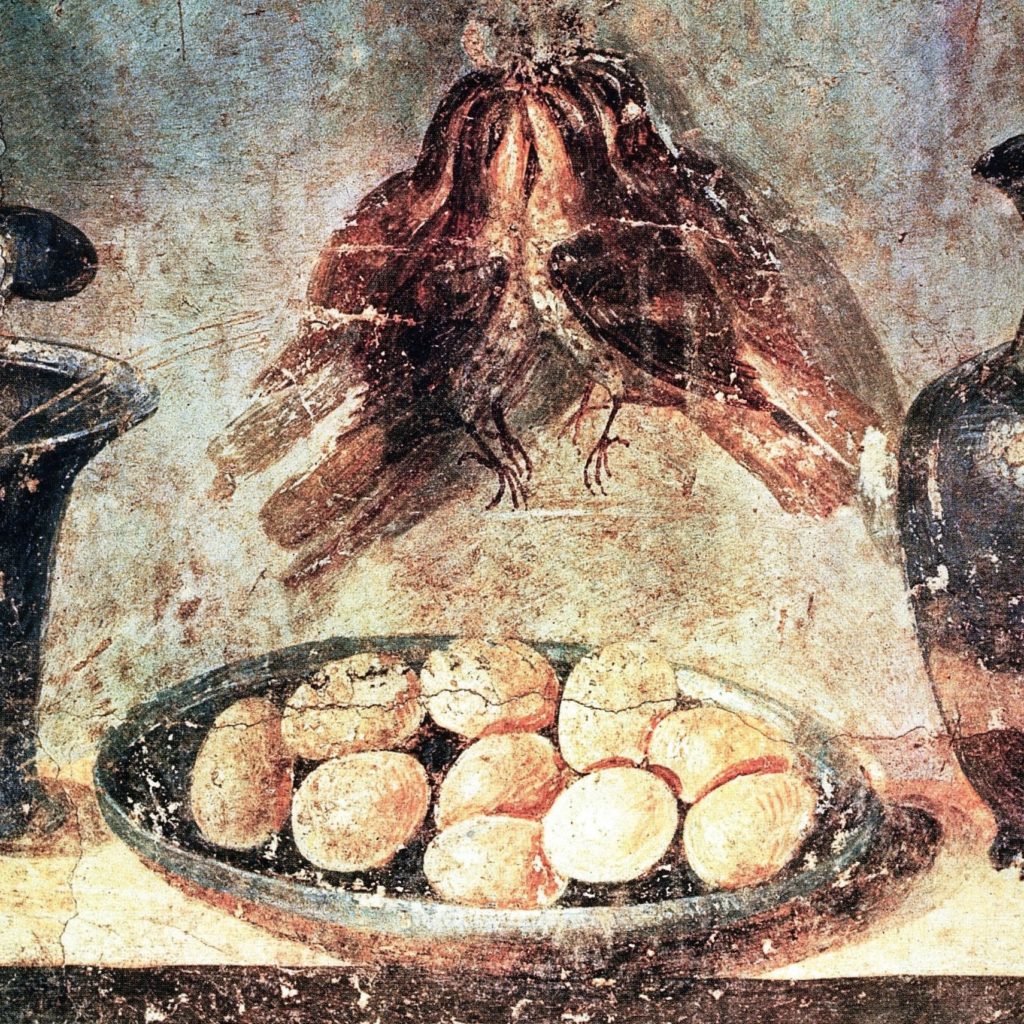